Concéntrico 09, International Architecture and Design Festival of Logroño, proposes to reflect on the urban environment and the city through architecture and design proposals in different formats. The new edition will be held from 27 April to 2 May 2023.

The festival opens the call for proposals for three interventions in the ninth edition of the festival and a call for participatory practices with the Cities Ahead programme. The deadline for the submission of proposals is 10 January 2023 at 23:59 hours (GMT+1).

The calls, which have a digital delivery format, add as a novelty Cities Ahead, a European programme initiative of Goethe-Institut, which promotes the promotion of creative cities. Participation is open to an international scope and is aimed at the creation of several of the festival’s proposals:

Pavilion in the Plaza de Escuelas Trevijano, starting point for the tours and activities. A meeting space that shows in an innovative way how urban spaces have become a fundamental reference for coexistence.

Installation in Viña Lanciano, in collaboration with Bodegas LAN, proposes to work on the Mantible Ecológico plot, a vineyard of high landscape and ecological value, thanks to its unique location around a meander of the river Ebro. A unique enclave not only for the cultivation of vines, but also for the coexistence of a multitude of fauna and varieties of riverbank flora.

Installation in the Felipe VI Park, a public space of urban character and landscape that continuously occupies the route of the railway tracks. It is proposed to work on the west stand and its surroundings, one of the points of interest and activity in the park.

Cities Ahead, promoted by Goethe-Institut, launches a call for projects by international creatives who propose participatory actions for the transformation of the space, integrating aspects of sustainable development, urban innovation and ecological transition.

Concéntrico will be responsible for the production and construction of the winning proposals in coordination with the teams selected in the competitions for Plaza Escuelas Trevijano, Viña Lanciano and Parque Felipe VI. These interventions will form part of the set of projects to be carried out in different locations in the city.

As a novelty, the festival adds an alliance that takes us to Medellín: the Agency for the Management of Landscape, Heritage and Public-Private Partnerships – Agencia APP – of the Mayor’s Office of Medellín joins the festival with a new prize in the Concéntrico competitions. Medellín will select a project from among those submitted to the open calls for proposals to be installed in the Plaza de las Luces in the Colombian city in 2023. 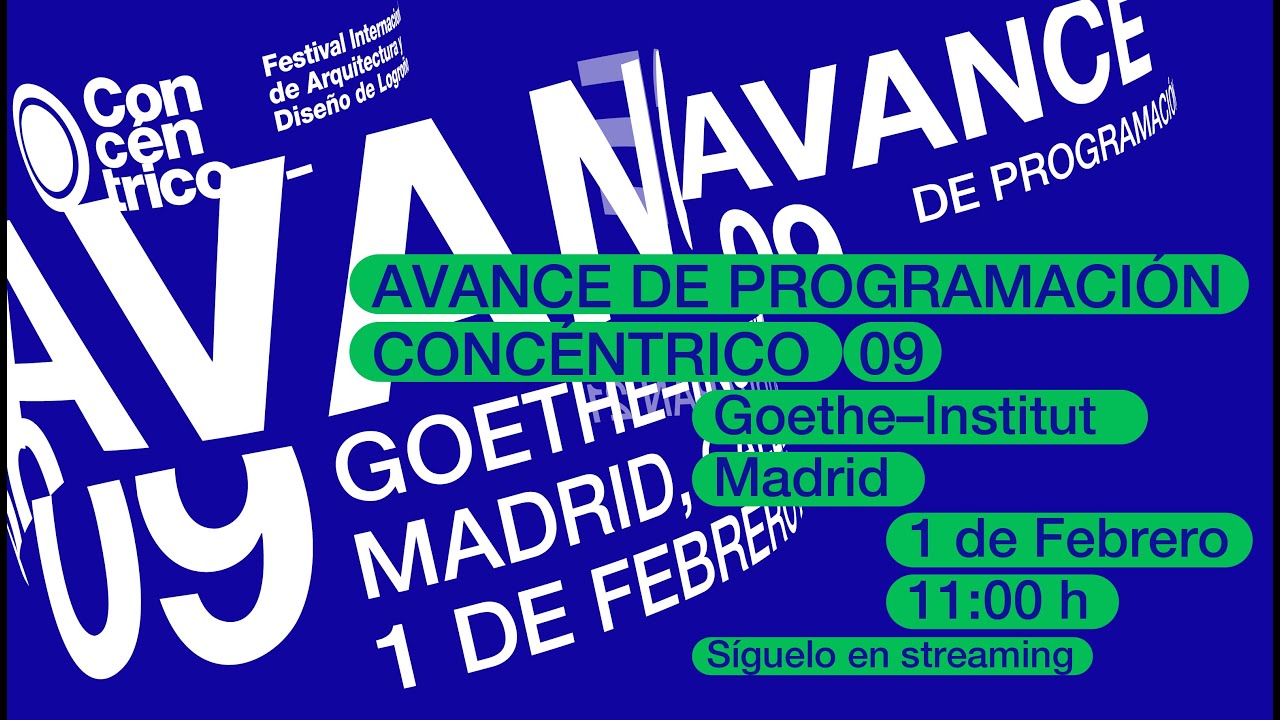 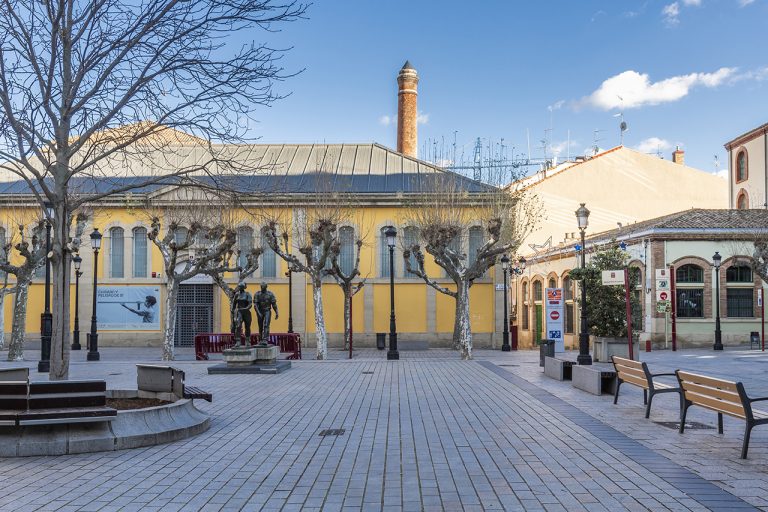 This competition aims to create an information pavilion as a landmark of the festival, the starting point of the routes and activities. It will be located in the Plaza Escuelas Trevijano, in the space between the streets Once de Junio and Portales, and the buildings of the Ibercaja Cultural Centre and the La Rioja Tourist Office.

All creators (individuals or groups) who present projects of interventions within any of the disciplines of architecture, landscape architecture, design and art are eligible to apply.

2
Design competition for an intervention in the Lanciano vineyard 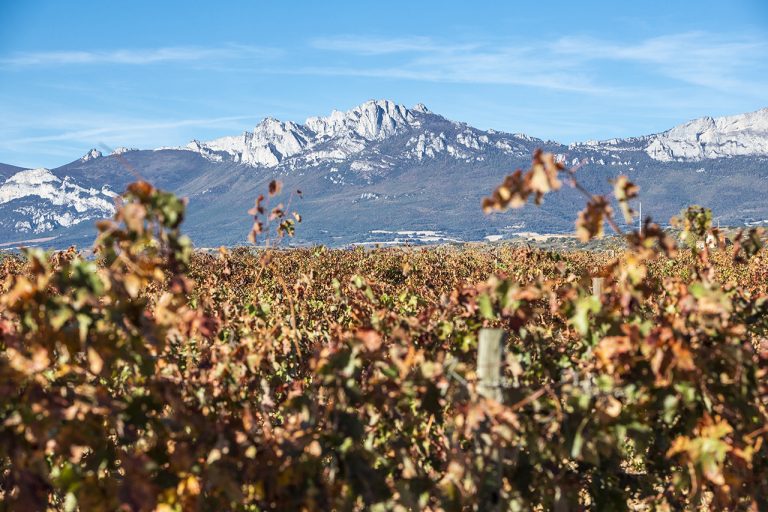 The aim of this competition is the creation of an installation in Viña Lanciano of Bodegas LAN, in the Mantible Ecológico plot where there is a 3x15m strip of land delimited by the vines and the path that runs parallel to the river Ebro.

All creators (individuals or groups) who present intervention projects within any of the disciplines of art, landscape architecture, design and architecture are eligible to apply.

3
Design competition for an intervention in Felipe VI Park 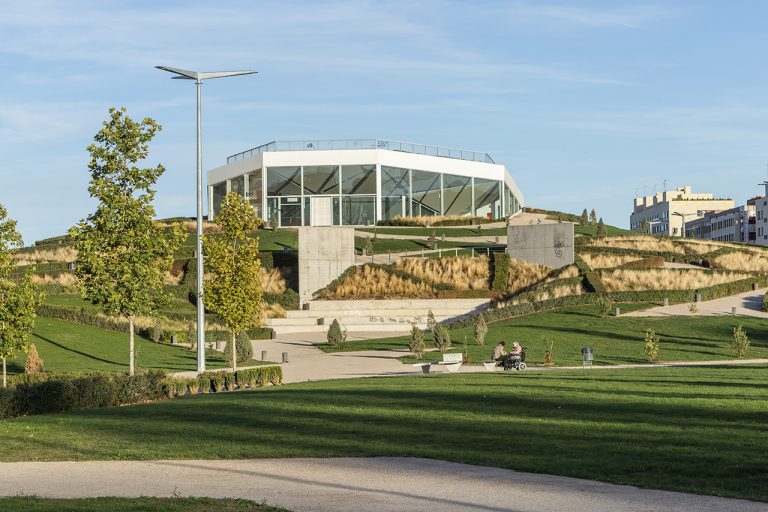 The aim of this competition is to create an intervention in the Felipe VI Park, in the area of the grandstand and its surroundings. At the top of the grandstand there is an elevated viewpoint to the west over the park and the pond. The park seeks a single reading between the hill that covers the intermodal station -railway and bus station-, the junction dome and the flat areas.

All creators (individuals or groups) who present intervention projects within any of the disciplines of art, landscape architecture, design and architecture are eligible to apply.

4
Call for Cities Ahead projects 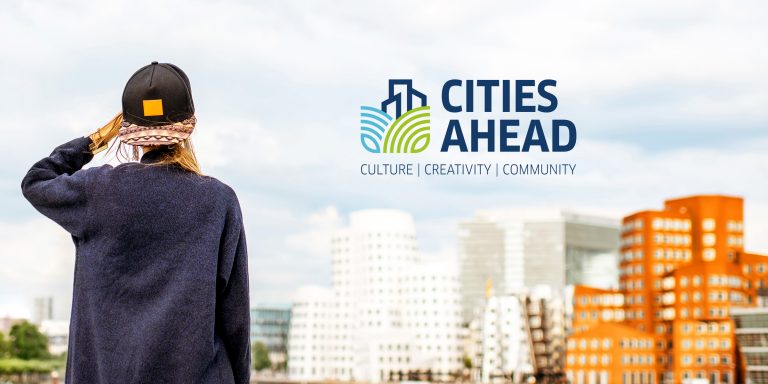 This call aims to place the citizens of Logroño at the centre of the city’s future. Through the implementation of a participatory artistic, activist or any other creative action in Logroño, the city will become a laboratory for the innovation of new ideas, tools and formats.

Three projects by creatives from all over the world with experience working in public spaces and using a participatory method, for example including citizens and/or the municipality in their work.

If you have any questions, you can write to us at participa@concentrico.es.