The site of this project is a popular urban park in the town of Logrono, La Rioja, on the shore of the river Ebro.

The visitors to the pavilion will be invited to enjoy the cooling shade under the fully grown leafy trees and to watch the flow of the river while the spots of the sun travel across the walls of the pavilion. Observing the everyday beauty and simple reality that surrounds us hopefully makes it easier for us to take better care of our surroundings. The flow of the river is a reminder of the time that passes and how the choices we make today influence the flow down the stream all the way to estuaries and the global ocean, the future.
The world is interconnected, from small mountain streams high up to the depths of the sea.

The Greek and the Romans called this mighty river Hibēr or Iber, giving the name for the whole Iberian peninsula and the Iberian people.
This linguistic fact underlines the great symbolic importance of the river and that it should be noticed, visited, and discussed more often.

The Hiber Space river pavilion will be designed and built during two last weeks of August 2022 and will be made of recycled plywood and natural stones around the existing trees. 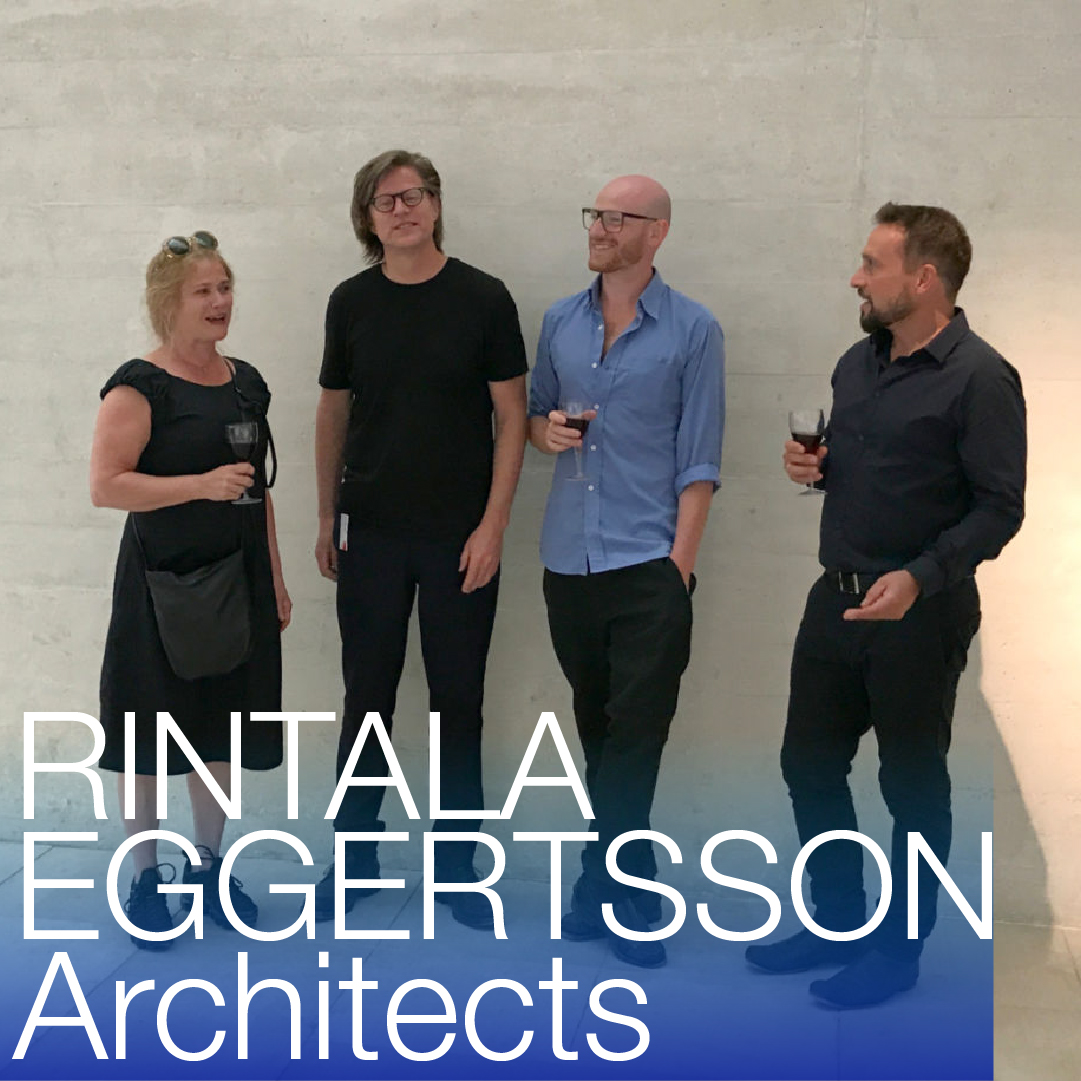 Dagur Eggertsson and Sami Rintala are the founders of Rintala Eggertsson Architects, a Norway based architecture firm, which bases its activities around furniture design, public art, architecture and urban planning. In 2008 Eggertsson and Rintala were joined by Vibeke Jenssen who is now a full partner in the company. All three studied under Juhani Pallasmaa in Helsinki, and are informed by his phenomenological and cross-disciplinary thinking. Since the establishment in 2007, Rintala Eggertsson Architects have developed projects around the world and their work has been exhibited at the Maxxi Museum in Rome, Victoria & Albert Museum in London, the Venice Biennale and the National Art Museum of China, amongst others.

The company has received prestigious awards over the years such as The Global award for Sustainable Architecture, Wan 21 for 21 Award, Architizer + Award, Travel & Leisure Award, American Architecture Award and the International Architecture Award. Their projects and texts have been published in architecture magazines such as Abitare, Area, Architectural Review, A+U, L’Architecture d’Aujourd’hui,  D’A Magazine, AMC architecture, Detail, Domus, Topos and Wallpaper as well as New York Times and Wall Street Journal.

Eggertsson and Rintala have taught architecture in Europe, Australia and North-America and are currently Gensler Visiting Professors at Cornell University in New York. 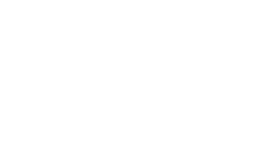