The Sail at the Ebro

The Sail at the Ebro: “A tense fabric over a forest of masts”. An ephemeral fabric structure held by tension on some wooden masts, within which we propose various uses and activities: silkscreen and drawing workshops, exhibition of the project, activities such as taichi, and tastings. In this way, we complement the usual activities of the park with other possible uses.

This proposal is framed within the “Parque del Ebro”, in proximity to the Ebro river, giving continuity to the temporary exhibition of Concentrico 05 in a new location. We take advantage of this, a new perspective and vision, of the city of Logroño, expanding the scale of the festival.

The Sail at the Ebro

The National School of Architecture of Normandy located in the Rouen Metropolis has for many years engaged in international actions with European Schools of Architecture, but also for 10 years, with the University of Architecture of Hanoi, with which a delocalized license has just been officially approved (Sept. 2018) by the French Ministry of Culture and the Vietnamese Government.

It is developing a training in the professions of Architecture for nearly 700 PhD students who have come from all over France and from abroad. The teaching team is composed of 73 teachers who work to build a formation where the relations between thinking and producing find a subtle balance of the school towards the society and vice versa. The participation of the ENSANormandie in the Concentrico Festival of Logrono is about sharing and exchanging in a world where cultural encounters play a decisive role in opening our knowledge to otherness. Each culture interprets its relation to the environment and when it weaves itself between humans, this cultural relationship discovers the complexity of the Earth that shelters us. Coming to Spain to design and create a space in the city of Logrono, it is a formidable opportunity tempting to provoke an extra-ordinary meeting, unusual among students who seek the “place of architecture” and a population that will “rediscover” its city with other potentialities. The team of ENSAN comes to this territory at the edge of the Ebro at the invitation of the organizers of the Festival Concentrico, the municipal team of Logrono, the ayutamiento of Rioja, wineries of this region and with the support of the Metropolis of Rouen which wants to establish strong links with this community of Spanish municipalities. We have been working since September 2018 to design the project “a sail on the bank of the Ebro” with 6 students from Master 1 (4th year) and 2 teachers in close relationship with the Rouen Metropolis and the Concentrico team. We will install this ephemeral architecture in April at Concentrico, in which we invite the public to participate in activities. It is an architecture that should be inhabited, otherwise would it be an architecture? 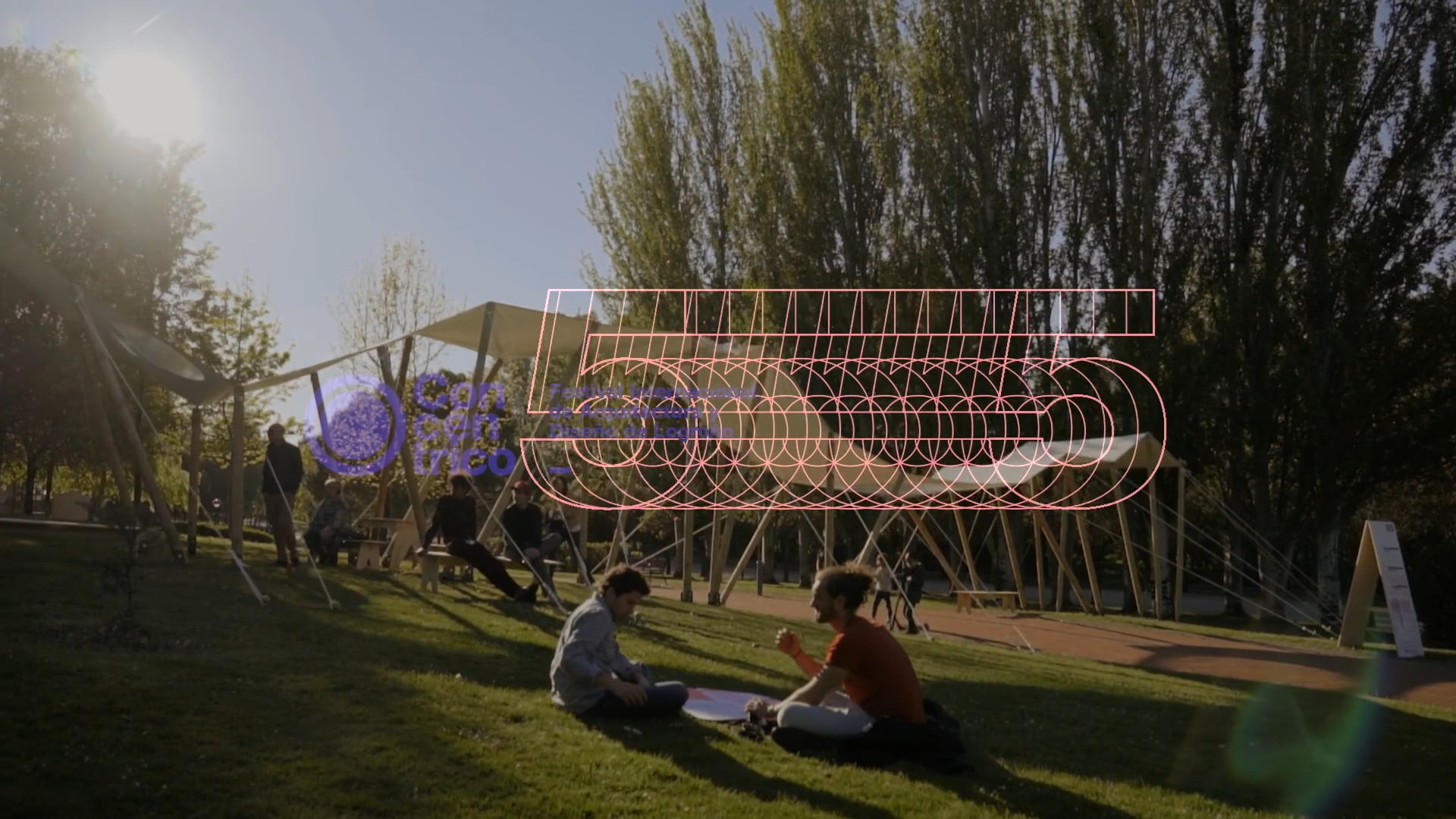